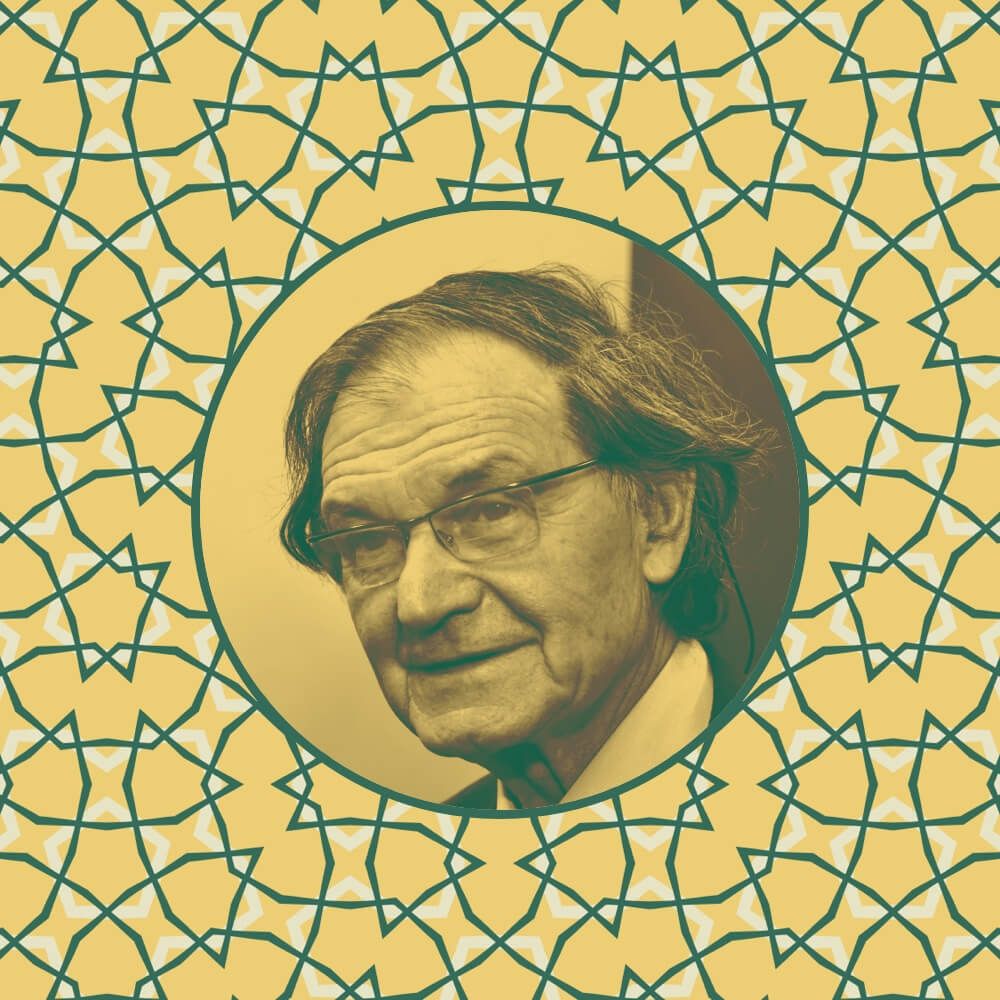 Sir Roger Penrose has been awarded the Nobel Prize in Physics this year.

Together with two fellow researchers, Sir Roger Penrose has won the Nobel Prize in Physics for showing that Einstein’s general theory of relativity robustly predicts the formation of black holes.

If you're like us and don't know what that exactly means, this articles from Nature will explain it in more detail.

As pattern lovers, we believe Roger Penrose also deserves the Nobel Prize in pattern design (if there was such a thing) for his invention of the tiling named after him.

I like to think of geometric patterns are mathematical principles turned into art. It's what got geeks like Alexander and me into patterns in the first place 🤓

Many tilings were invented millennia ago, but some are surprisingly new. For example, Sir Roger Penrose invented the Penrose tiling back in 1974:

While this tiling has repeating elements, it contains no single part that can be repeated to create the whole, because it looks a little a little different everywhere you look.

Here are three examples of patterns made with the Penrose and Penrose Diamond tiling in Repper. If you'd like to learn more about non-repeating tilings, check our help centre article. To make your own, jump into the Repper app!

Create your own pattern
@ The link has been copied! 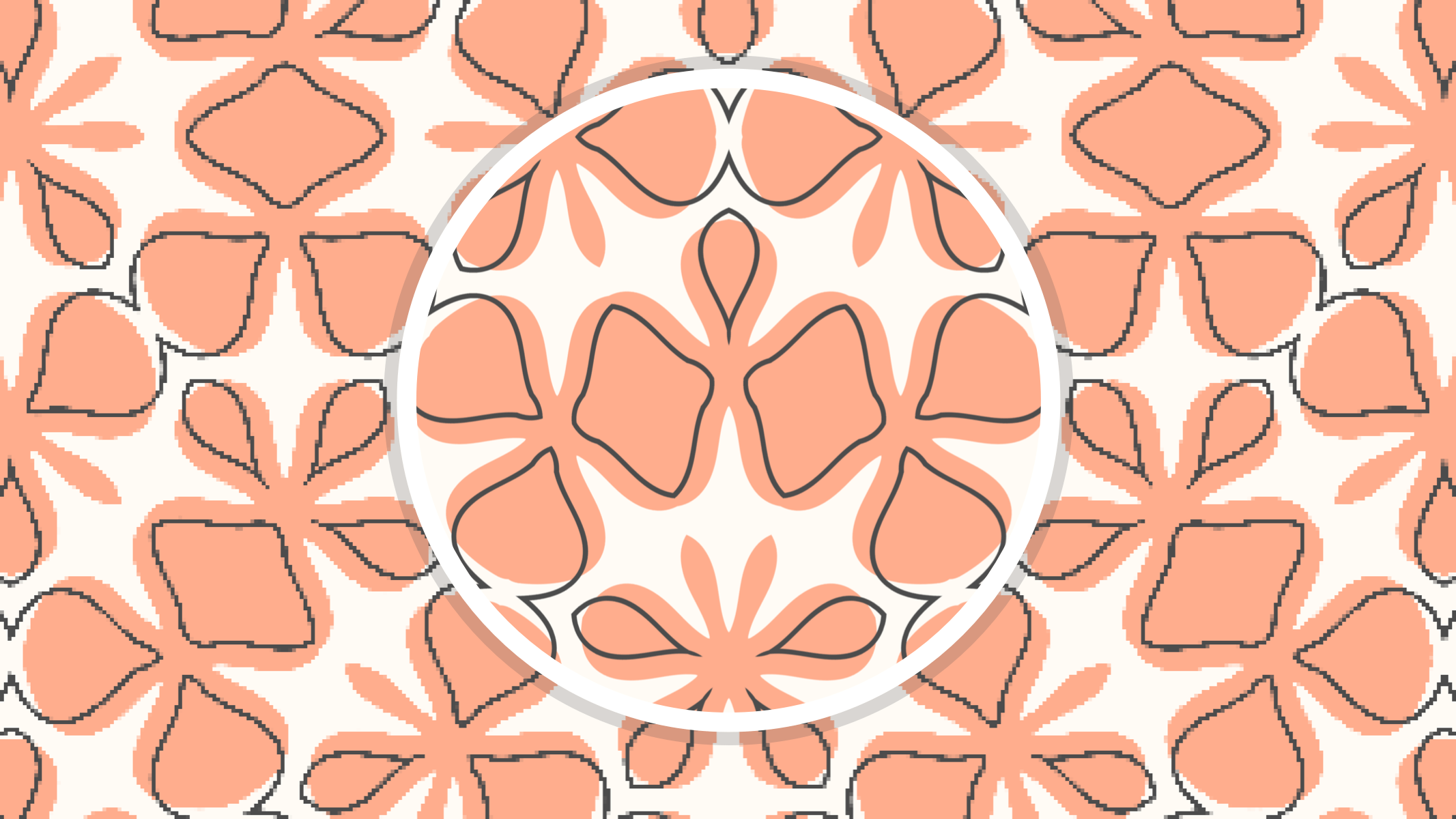 In the works: vector support 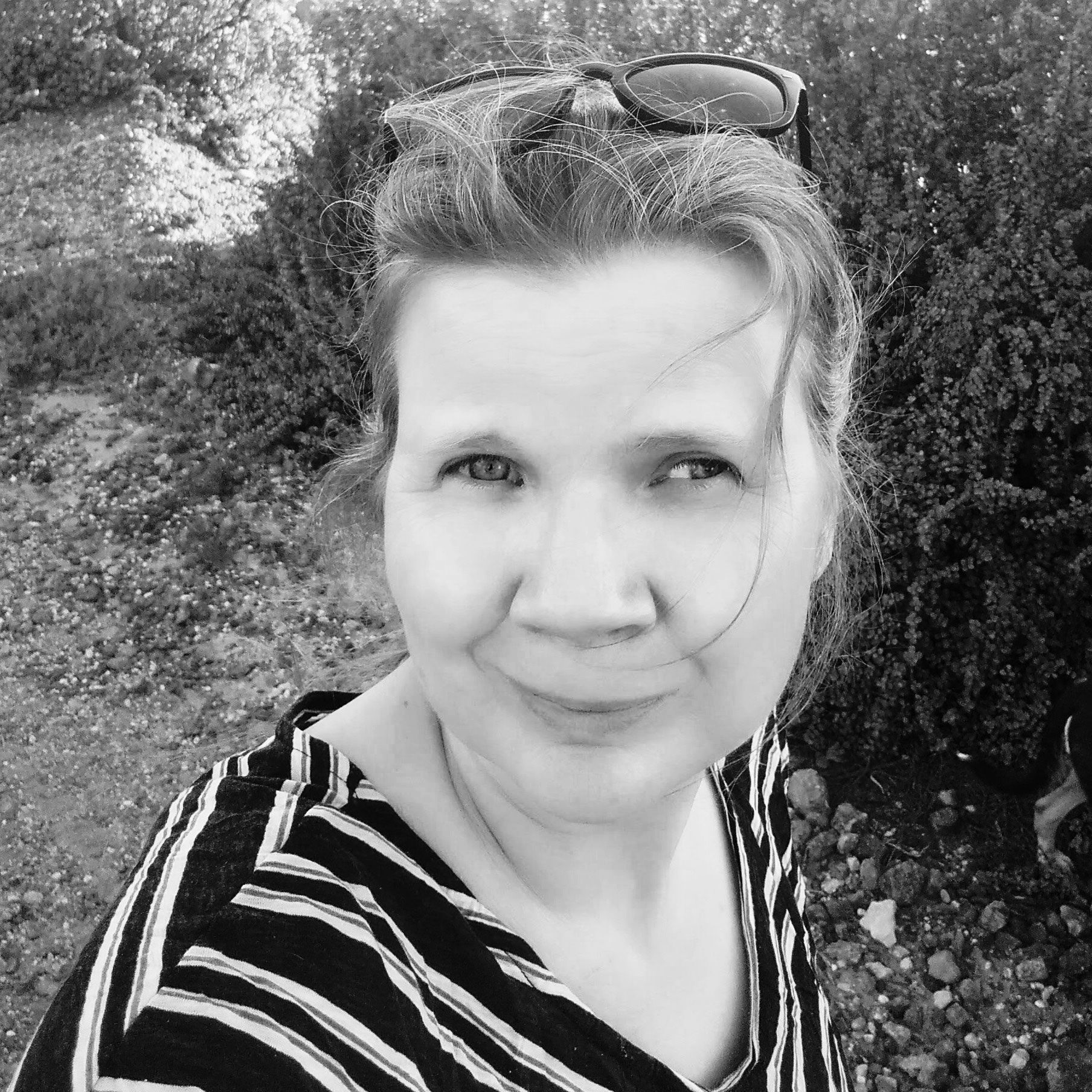 Interview with Cordula from Check Designz 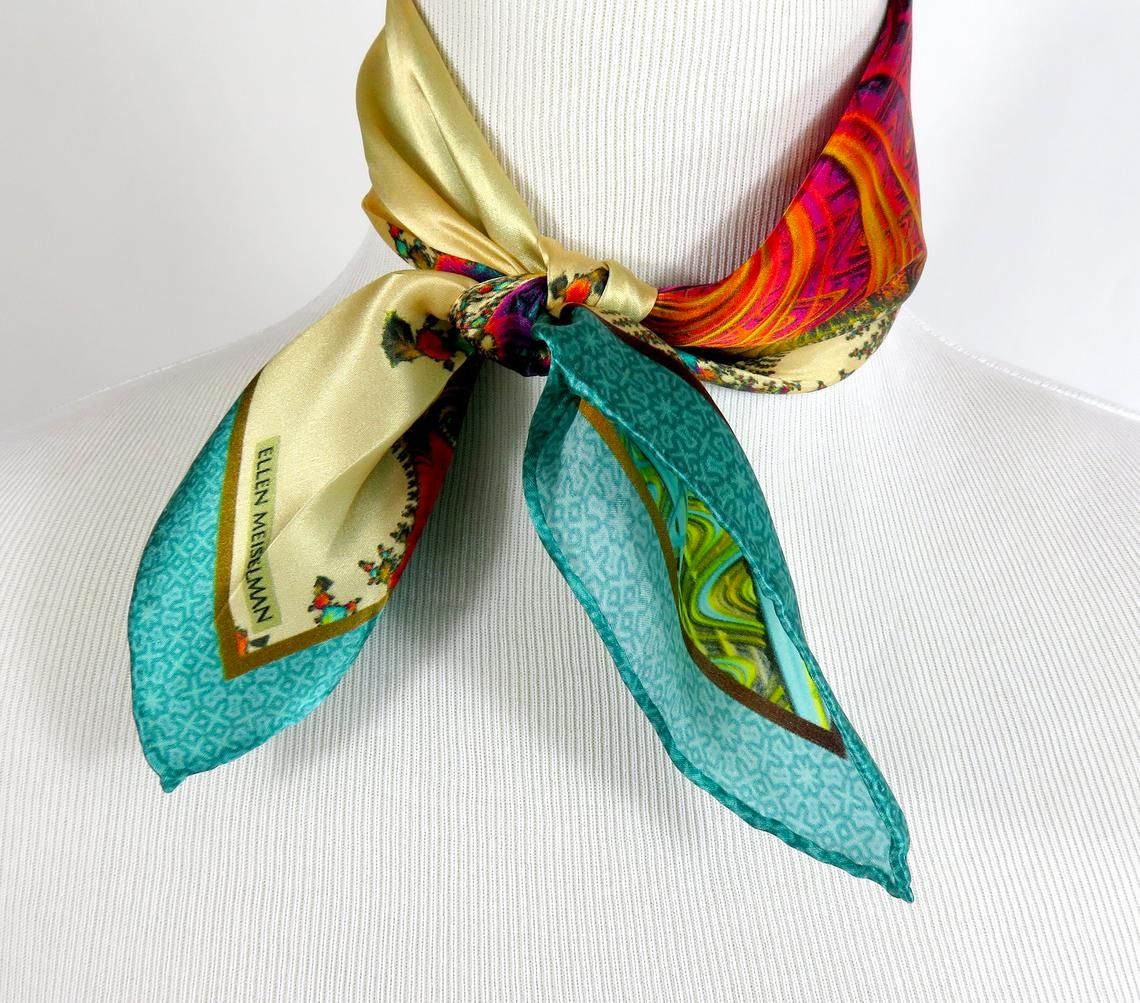